SIMON HADFIELD MOTORSPORT HAS GAINED SUCCESS IN HISTORIC RACING SINCE 1981

The company was started by Simon Hadfield in 1981.

Having worked in many areas of contemporary motorsport from Formula Ford to Formula One, Simon began racing his own cars starting with a Lotus Elan, thus racing and business developed alongside one another. With success on the track came clients wishing to have their cars prepared to the same level.

From the first employee in 1982 to employing 10 full time staff today, the team became a constant sight in paddocks all over England.

With the explosion in Historic Racing throughout the 1980’s the company was well placed to expand and began racing in Europe. From the very beginning to where we are today, the company has gained success in almost every area of Historic Racing. With victories in some of motor racing’s most prestigious events, such as the Goodwood Revival, Le Mans Classic, Monaco Historique, Nurburgring Old-timer, Spa 6 Hours and numerous race wins and championships across the UK and Europe, the company has sought to expand the range of vehicles restored and prepared, constantly seeking to undertake as much as possible in-house using cutting edge techniques and development in order to return these glorious historic cars to their exacting original specifications, and most importantly to their former glory. 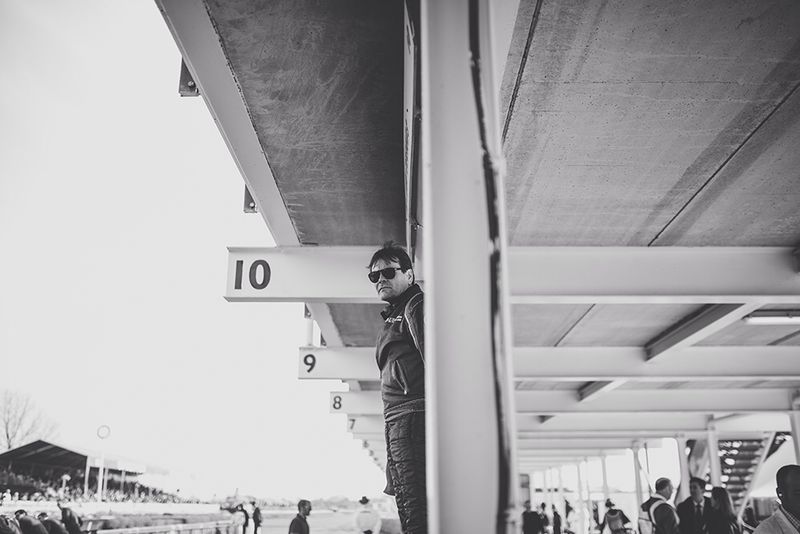 WE OFFER ALL OF OUR SERVICES UNDER ONE ROOF, WITH THE EXCEPTION OF ENGINES

With three full time fabricators we can undertake anything from tubular space frame chassis and monocoques to suspension components and oil tanks.

Having over 30 years experience in the restoration of racing cars, we can offer you a ground up re-build or alternatively replace worn out and repair damaged parts.

We can prepare your car to the highest level, it will undergo thorough inspection in one of our four workshops and be made ready for your next race meeting or event.

From the first van and trailer to a current fleet of transporters, we hold a fully insured European Operating License and are able to offer your car safe transportation to its destination.

Whether you would like to learn side by side in a car of your own on a track day at a circuit of your choice or rent one of our formula fords and use video analysis to gain more racing experience, we can arrange whatever is best for you.

We have available for hire a range of racing cars that have been fully restored by ourselves. With three Formula 5000’s, a Formula Atlantic, a Formula 3, and eight Formula Fords you have plenty of choice!